InspectAll has supported RFID since the beginning.  There are still a few standard uses in General Industry that make use of RFID tags.  While many of the external RFID readers are obsolete and no longer supported by their manufacturers, the newest Apple iPhone devices make use of the same technology used by Apple Pay to allow scanning of RFID tags without additional hardware.

How to Use It

Go to your Device Settings and search for InspectAll.

From within these device InspectAll settings, make sure that "Enable RFID" is turned on. 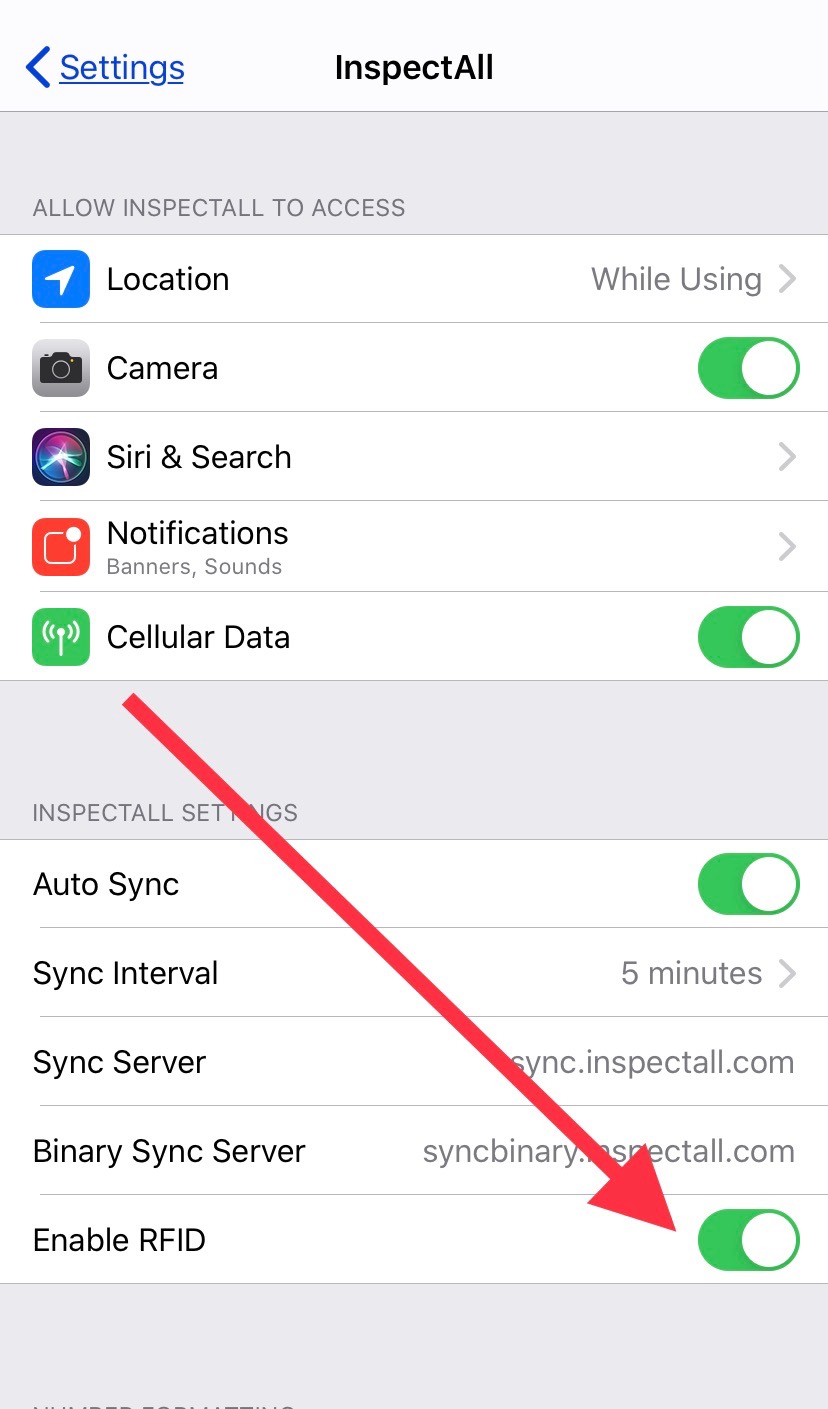 Use one of your Asset ID fields to record the RFID tag and tie it to an asset.  Look for the RFID icon above fields like ID1 and ID2.  Tap the icon and then hold your device, with the back of the phone towards the tag in close proximity to scan it. 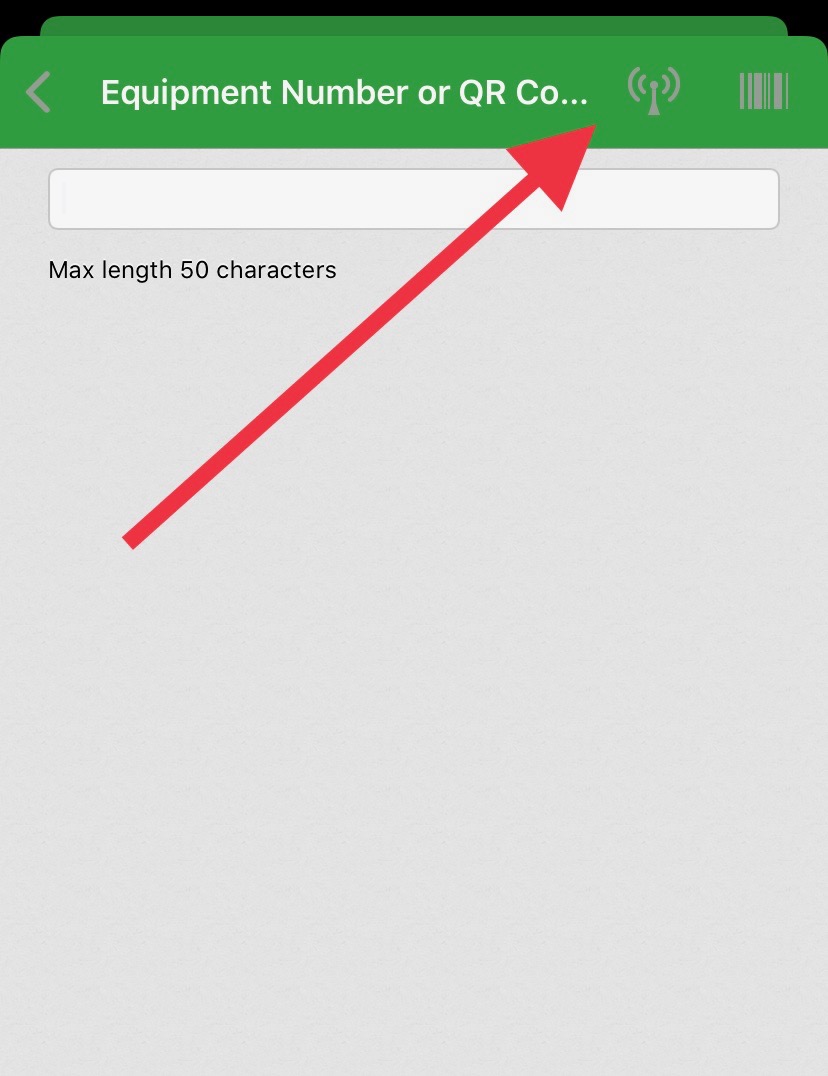 Once you've recorded an RFID tag to an asset, you will be able to scan that tag within a folder to easily find the form and asset you are looking for.

- Device must be an iPhone 8 or later

- Latest version of the InspectAll app on an iPhone 8 or later, you are able to update to the Apple Software of iOS version 13 or higher. This iOS version on these newer devices have RFID capability using the same technology as you use to do your Apple Pay. It works to scan most RFID tags without additional hardware.